Full Name
Mr. Daniel Smith
Title
President, ASICS Digital
Company
ASICS
Speaker Bio
Dan Smith has been an executive at the intersection of consumers, commerce, media and mobile technology for more than 10 years. In March of 2016 Dan joined ASICS Corporation by way of acquisition of Runkeeper - a Boston-based mobile fitness service and community of more than thirty million members across 180 countries.

In June of 2017 he was appointed Senior General Manager and head of ASICS new Digital Consumer division where he is responsible for consumer businesses and platforms including Digital Commerce, Fitness, Media and Membership.

Prior to his work at Runkeeper and ASICS, Mr. Smith held positions as CEO or CTO in several commerce, media and payment companies including Head of Technology at Heartland Payment Systems.

Dan is a native Bostonian, holds degrees in Electrical Engineering and Computer Science from Merrimack College. He earned his Masters in Business Administration with concentrations in marketing and international economics from MIT where he was a Sloan Fellow.
Speaking At
An Ecommerce Tech Stack Designed for Performance 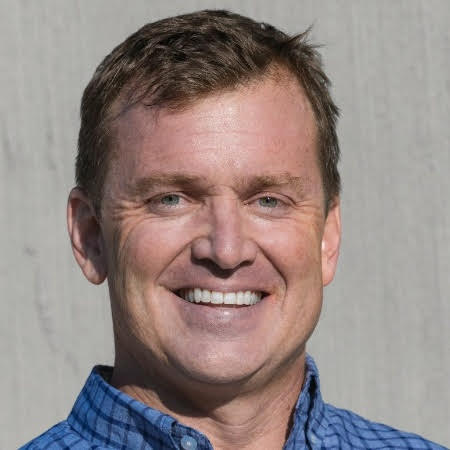