Prior to joining Drizly, Bryan was the first employee at FlipKey.com, a leading vacation rental marketplace, where he built the supply side of that marketplace. FlipKey was acquired by tech giant TripAdvisor in 2008 and Bryan then lead TripAdvisors’ North American Vacation Rental Sales and Operations teams before leaving to join Drizly in 2014.

Bryan holds both his bachelor's and MBA from Bentley University in Waltham, MA where he also was a four year member of their division 1 ice hockey team. Interests include golf, hockey, and spending time with his wife Cara and their English bulldog Bella.
Speaking At
Creating new and inspiring digital shelf and merchandising shopper experiences 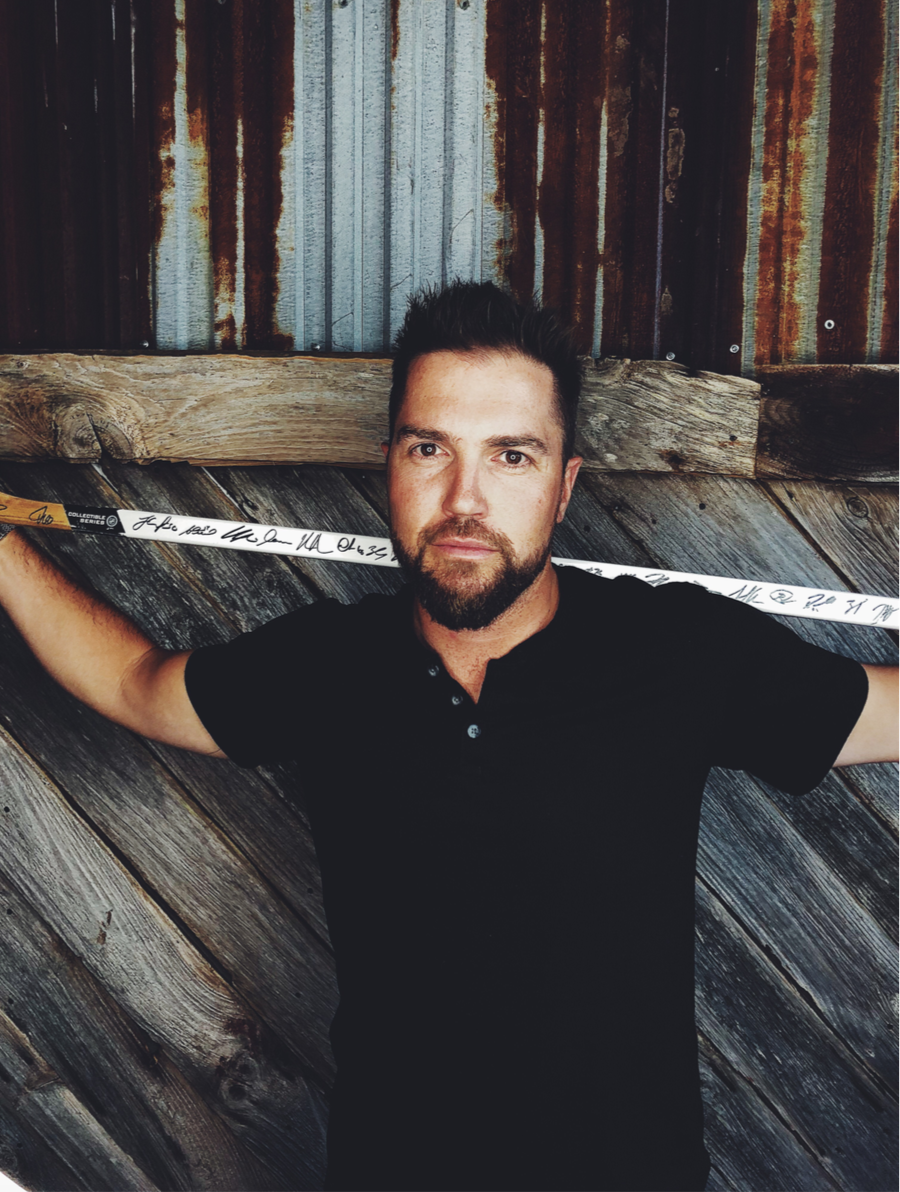